august 30, 2021 - the boundary between two worlds is a hole you have to enter 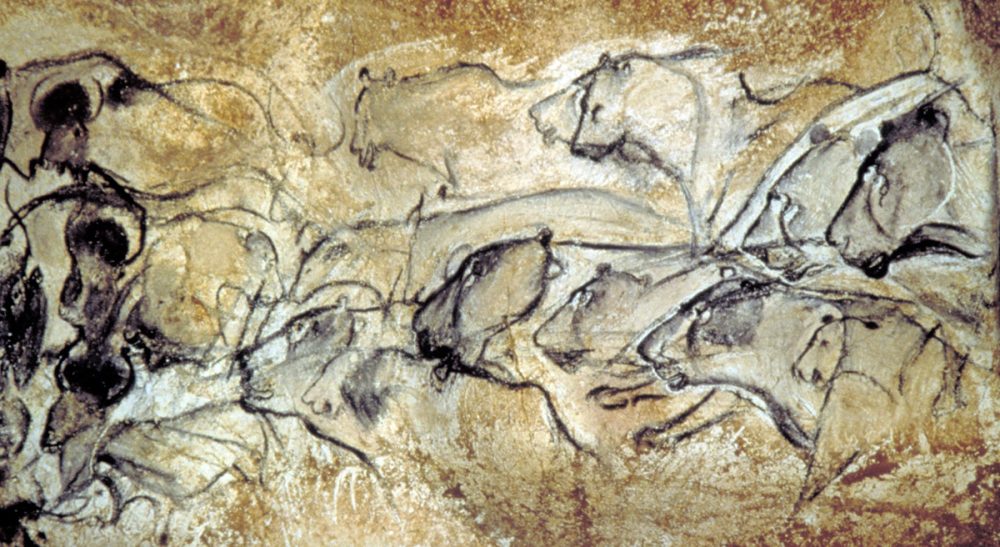 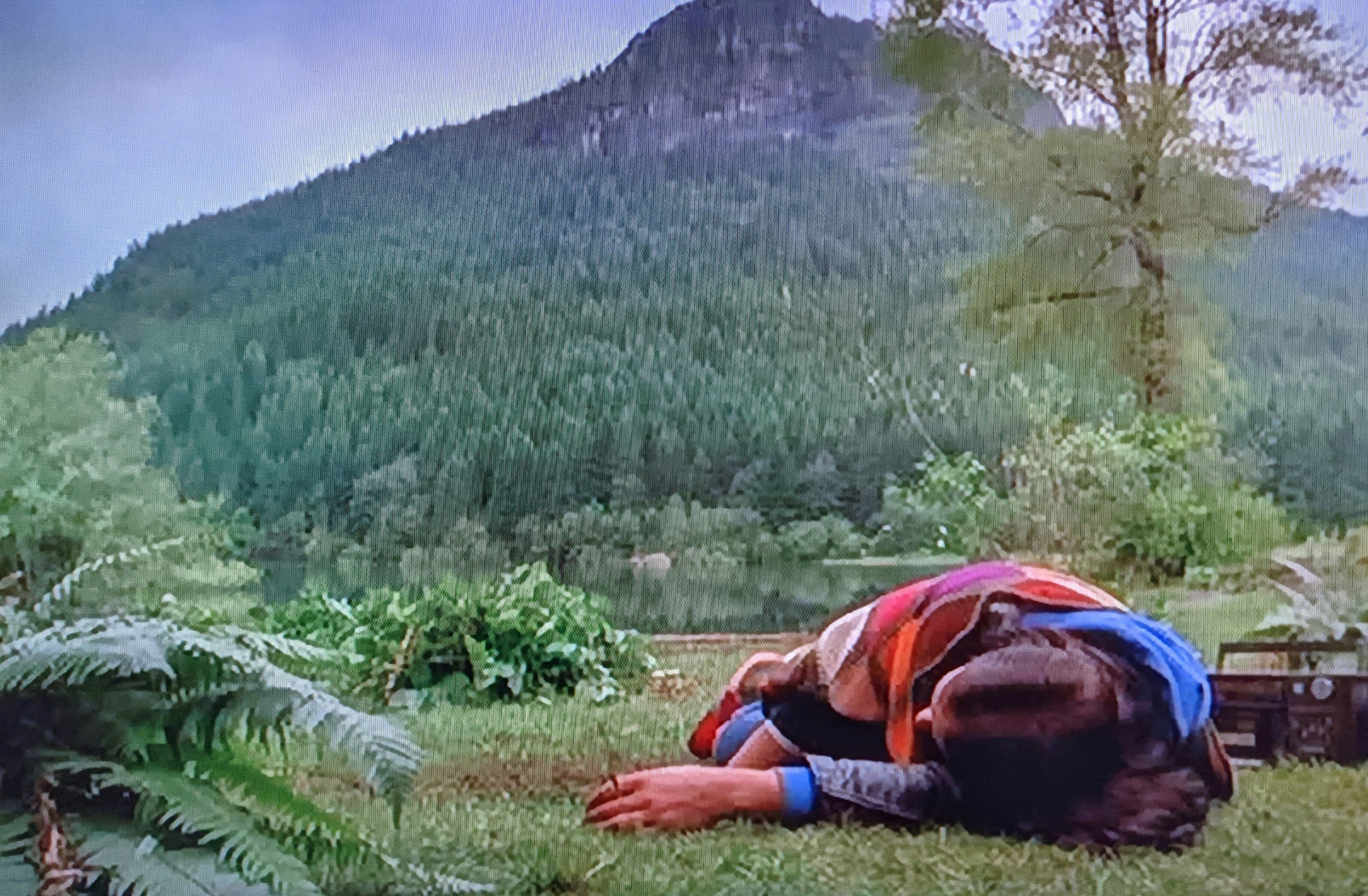 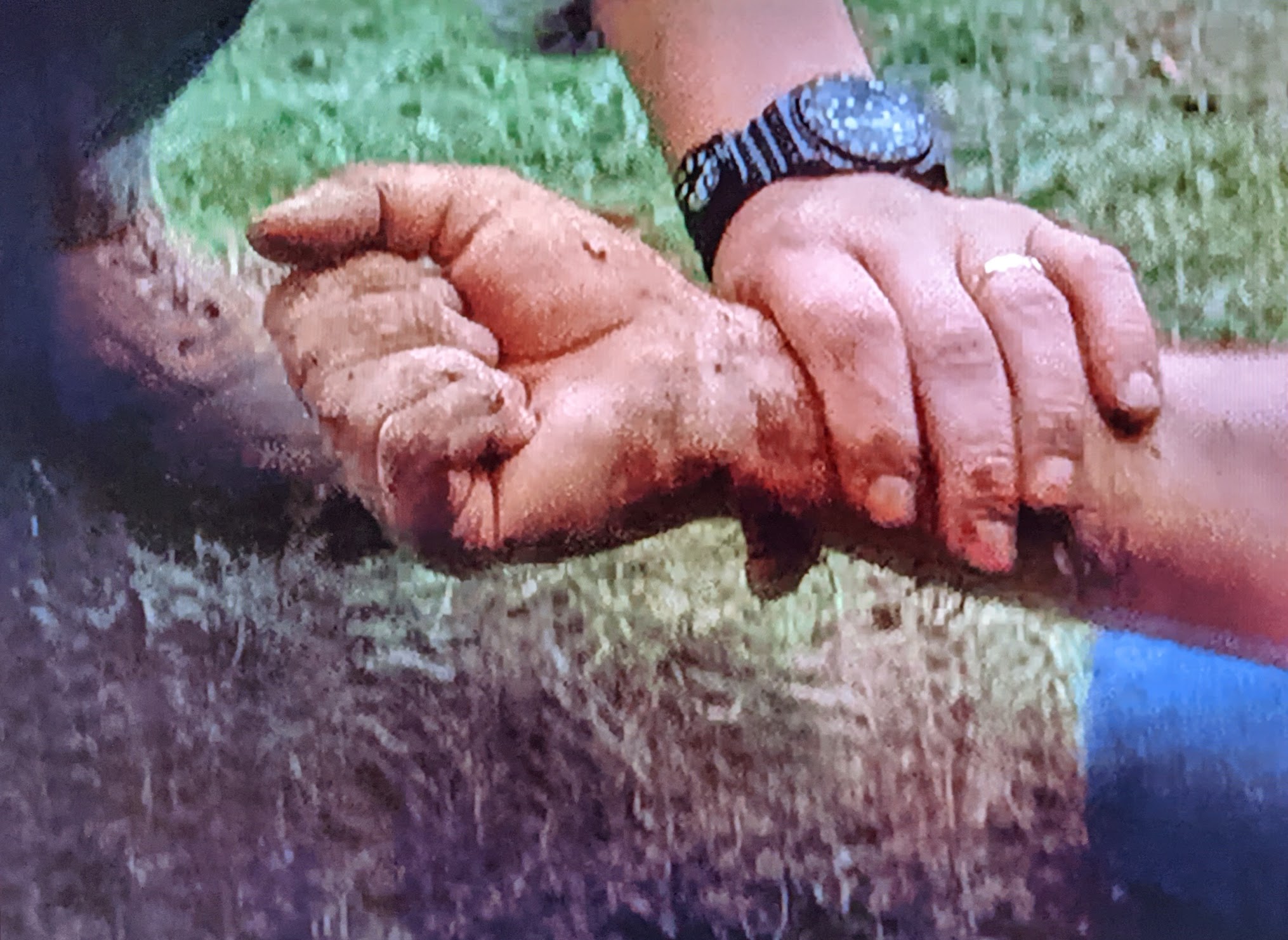 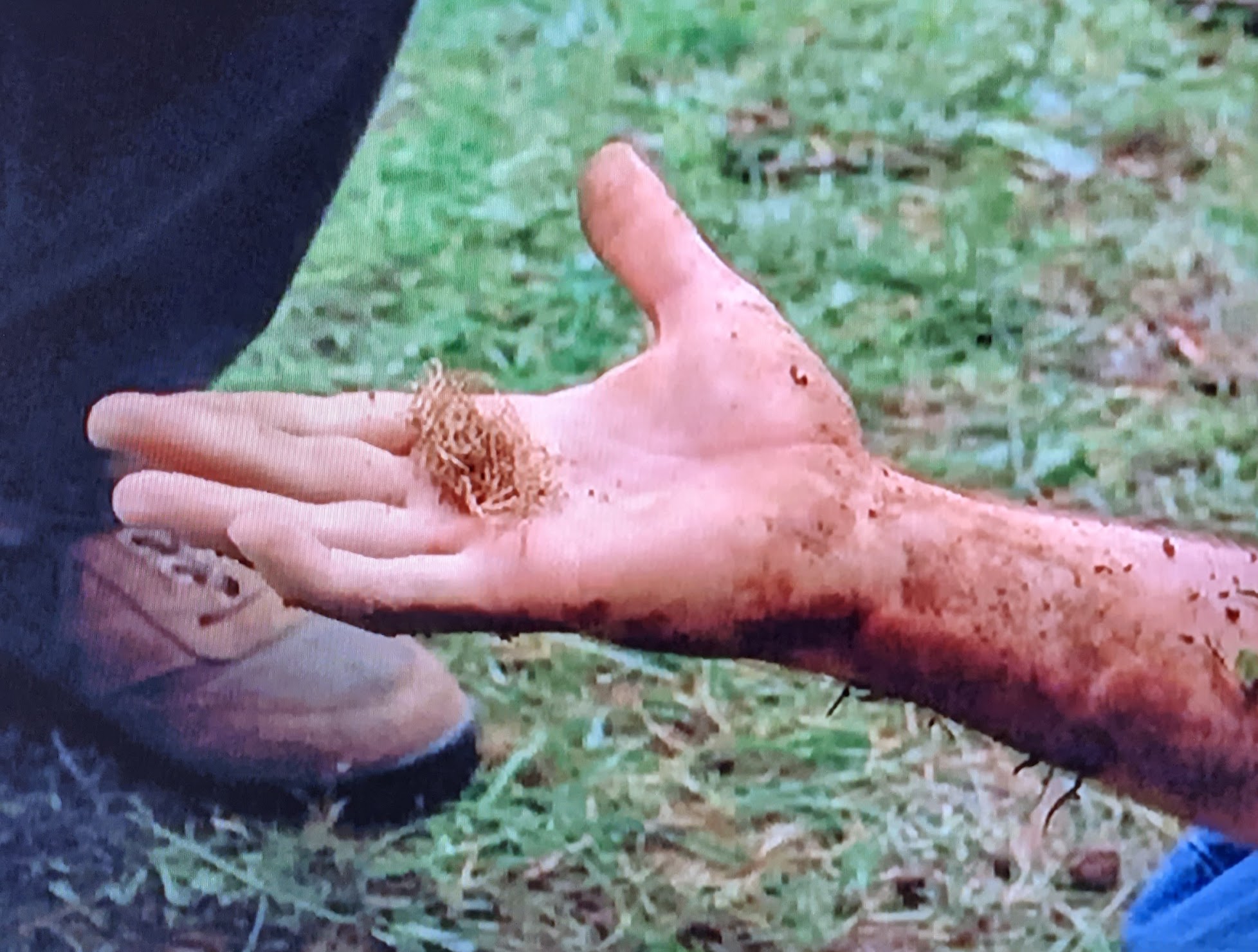 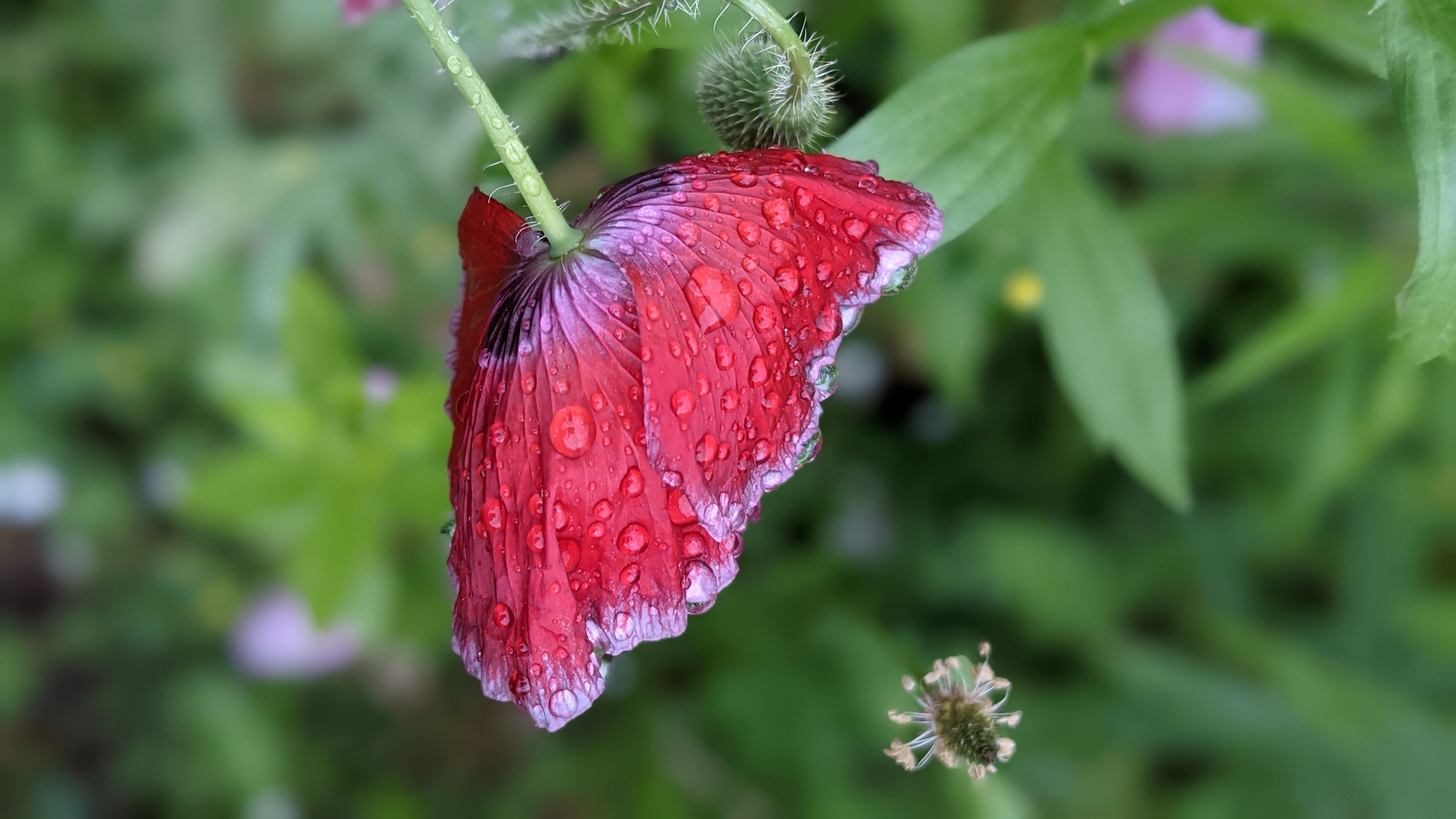 "To concoct, with whatever illegitimate art, a perfume from the poisons themselves. To find in obscure herbs and urges, in the very vulnerability, a trace of remedy- from the stale cadaver the precursor for the elixer."

magic is empowerment by attention to detail.

from Pharmako Gnosis by Dale Pendell

"Mimetic dancing, accompanied by bird wing whistles and pipes, was a prelude to music and poetry. Dancing grew out of observing the movements of animals and implies human identity with them. Dance gave rise to rapture, which led to consciousness, the realization of death, and the hope of rebirth. Out of this, art is born."

from Lady of the Beasts; the Goddess and Her Sacred Animals by Buffie Johnson

"To think of color as a substance with density and propensity to fluctuation and change, like the light flowing through the forest, light purple, some subtle mist of green and blue with some red and yellow in there too- was to realize more than color as in coloring. It was some other medium altogether, a curious light lightness, for which the term polymorphous magical substance seems appropriate. Such a substance helped me get out of the spot-of-color-on-the-page idea of color and pushed me into thinking of the great conjuring tricks of shamans reported the world over, tricks in which a plasma-like sense of the being of being flourishes...

I take the fine meshed connectivity between bodies to be where song and the color spirit take us to and from where they emerge... intelligence working in a subterranean manner, like the signals that operate between the moon and the oceans..."

abridged notes from What Color is the Sacred by Michael Taussig and the words of J.N.B Hewitt 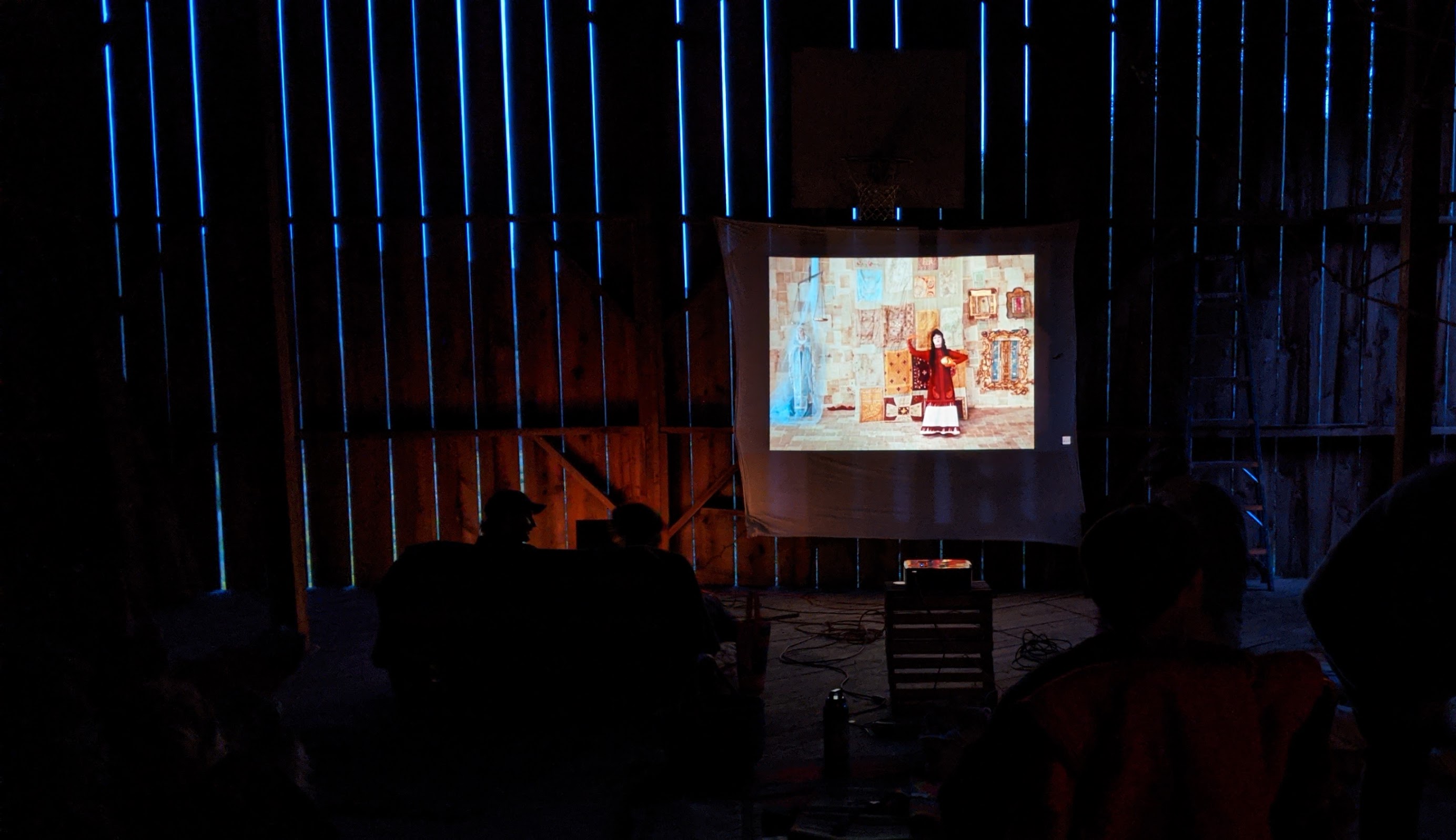 barn projection of The Color of Pomegranates by Sergei Parajanov. Inspired by an Iranian painting of two lovers with the same face, Parajanov chose to have Sofiko Chiaureli play both the part of artist and poet Sayat Nova as well as his love and muse.

The dissolution of boundaries is the communion of the divine work, the color, the polymorphous magical substance, the physical chemical psychological transformation.

(for the tarot enthusiasts... thoth Key-14 Art is the completion of Key-6 The Lovers also known as the divine twins)

"a state of mystical reverie incepted by vast abscenses." (notes from the library)

"Spirit Meadow is sometimes described as a four sided field bounded by the states of sleeping, waking, dreaming, and trance; it is simultaneously considered a place of embodied power and an actual place... serves as both a state of orientation for the dreamer and also the fecundated locus that gives birth to dreams themselves."

notes from Veneficium by Daniel A. Schulke 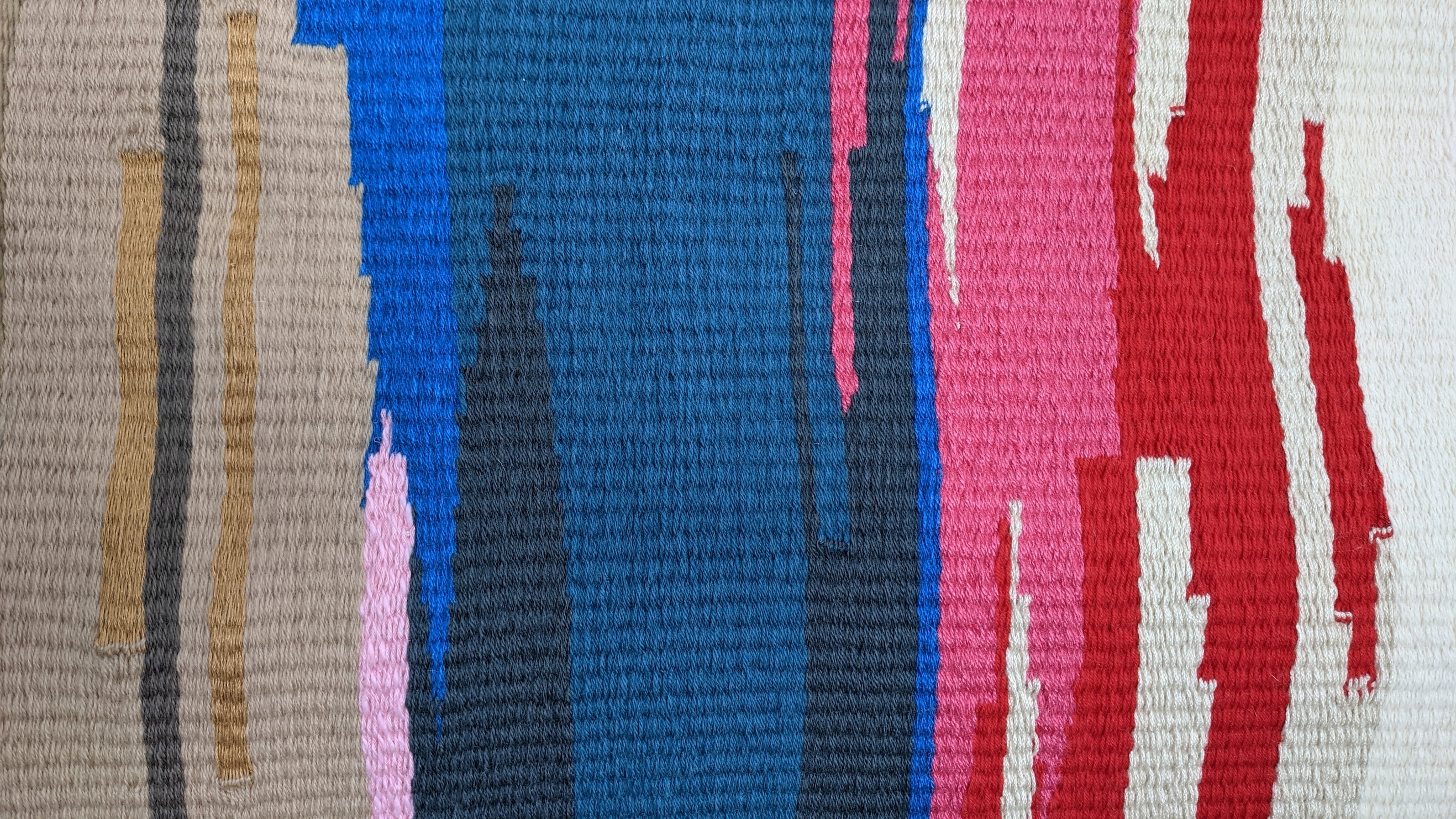 the topography of dreamscape, worship, labor.
vivid, scented, sacred.
a tangle of feast and famine.
a source of both delerium and ecstasy.
"a place that is not a place"
a pharmacopeia of possibility.
flight.
visions.
dying.
undying. 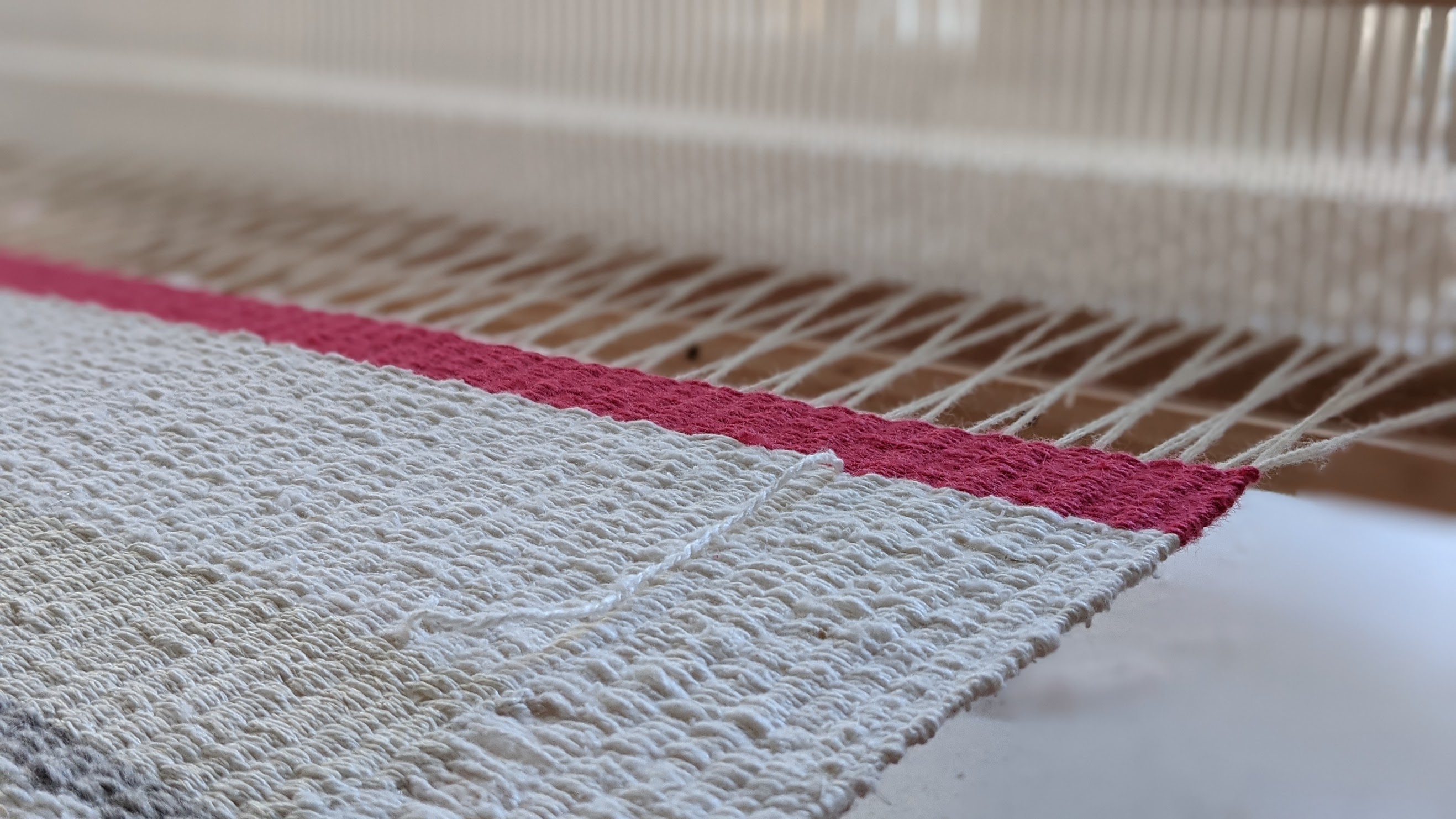 one thing can be turned into another because at the deepest level they are really the same thing. 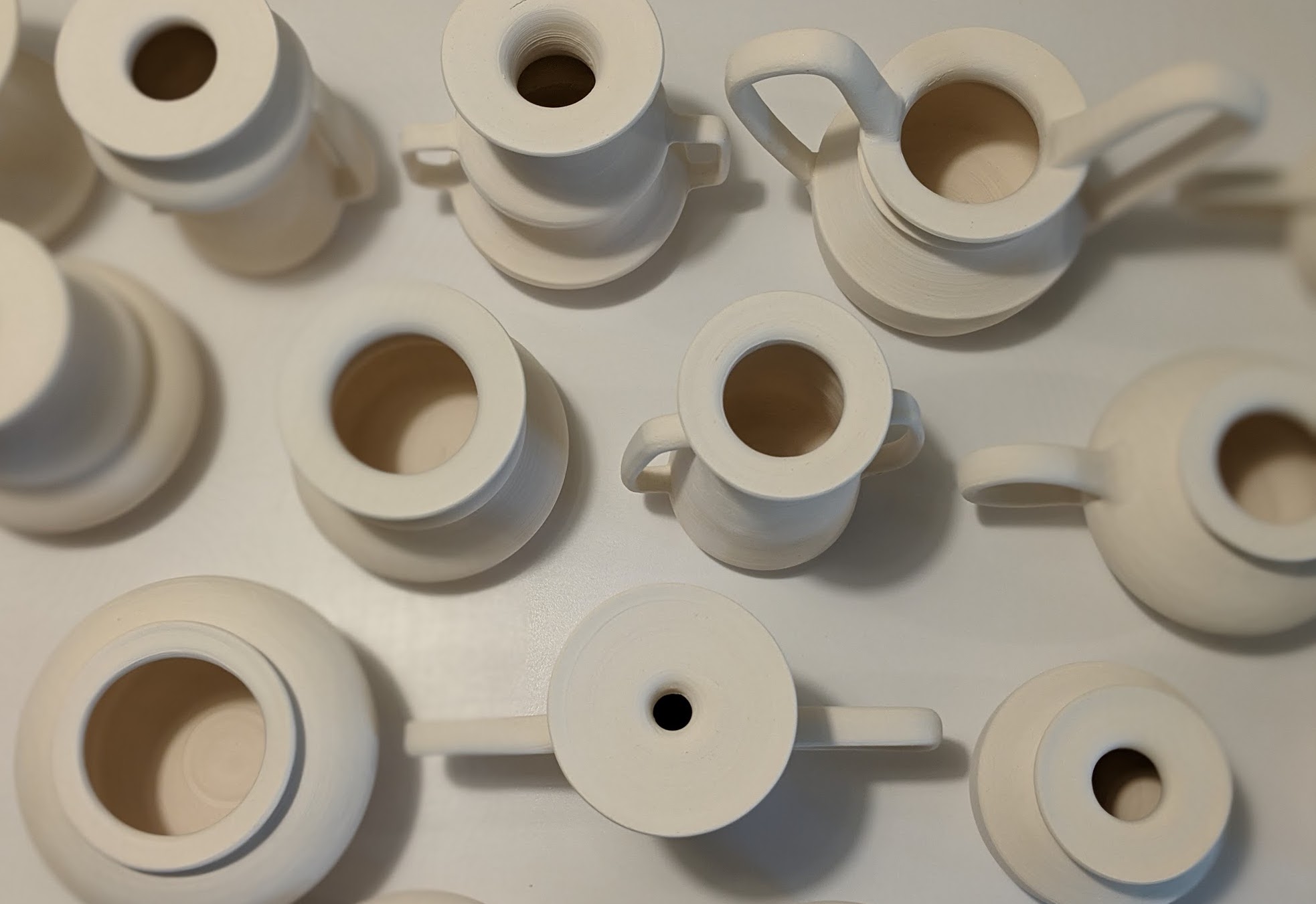 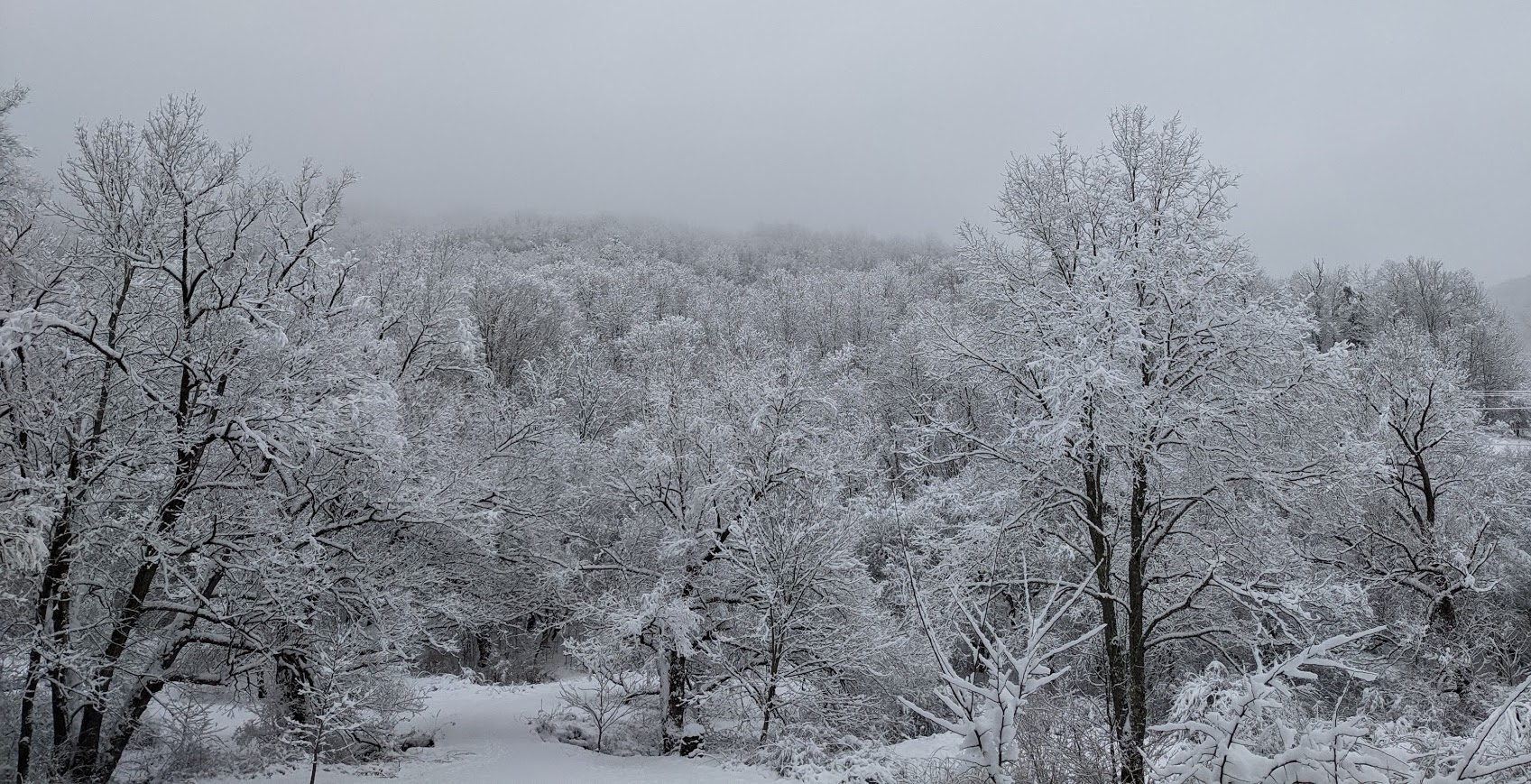